Is Morality Righteousness I

This is one of the highest forms of deception, for to be saved we need much more than morality and ethics we need righteousness. 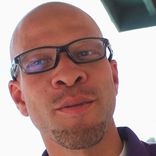 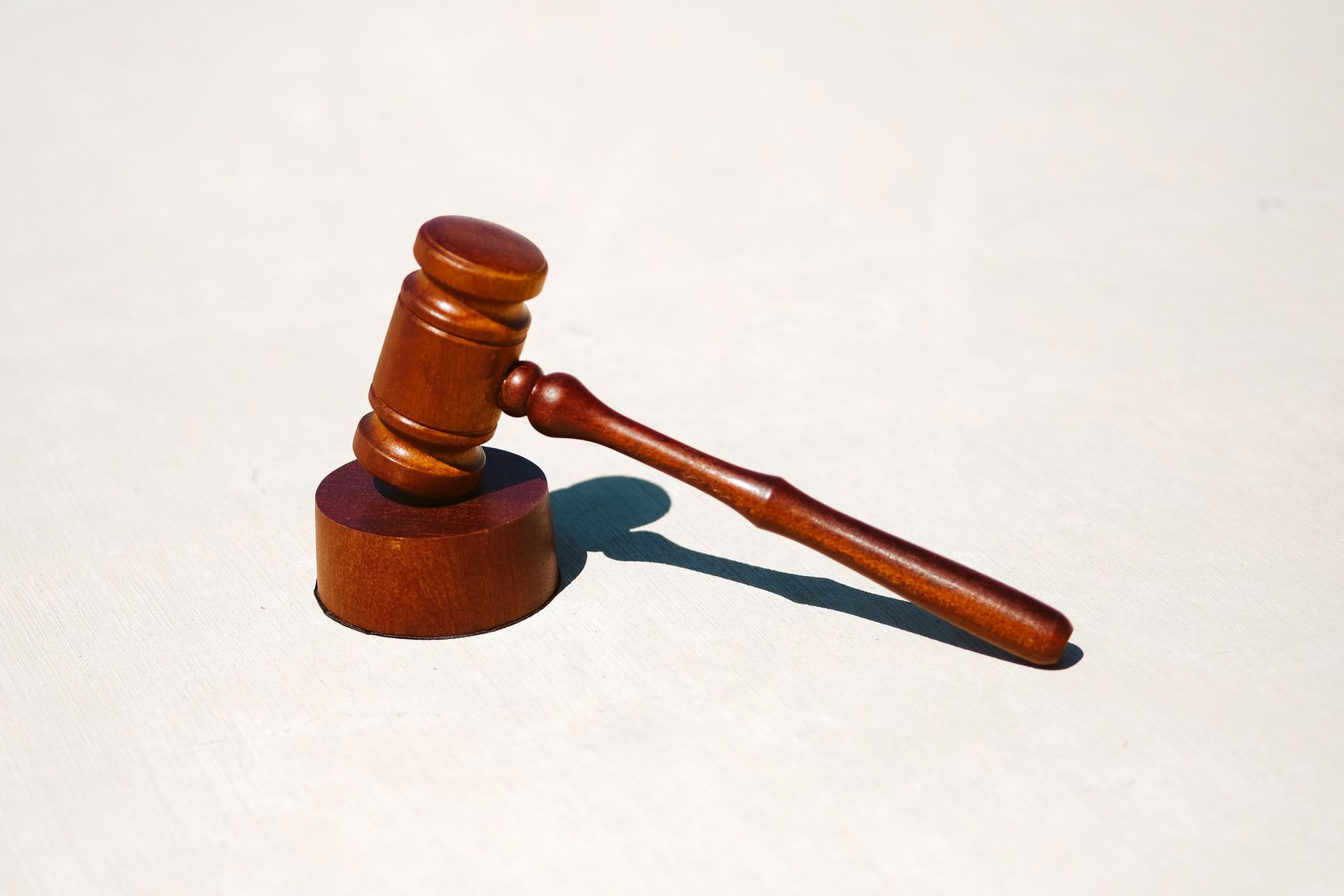 Moral and Ethics - Is it enough?

Most today, including professed Christians, exist in the world thinking that living an ethical and moral life is enough to secure salvation ( Luke 18:10-14 ). This is one of the highest forms of deception, for to be saved we need much more than morality and ethics we need righteousness. And not just any righteousness but Christ's righteousness. Matthew 6:33; Acts 4:12.

So one may ask, what's the difference between righteousness and morality?

Morality and ethics stem from society's standards of right and wrong (which are always changing) and manifests itself in mere compliant behavior to what is acceptable. Those who fall out of line are punished until their behavior is modified and obedience is generated by fear of punishment. Therefore, someone can be moral and ethical on the outside yet within the heart desperately wicked, see Matthew 23: 27-28.

So one can pay their taxes and give to charity not because a selfless desire drives them, but only for a favorable tax return. One may not commit a murder, but hate runs deep in their heart. One may not fornicate or commit adultery but sexual depravity floods the thoughts. Therefore the only things that restrains them from evil actions is the fear of punishment and the lack of opportunity. And fear is never a good motivator for righteous works.

27 Woe unto you, scribes and Pharisees, hypocrites! for ye are like unto whited sepulchres, which indeed appear beautiful outward, but are within full of dead men's bones, and of all uncleanness.
28 Even so ye also outwardly appear righteous unto men, but within ye are full of hypocrisy and iniquity. - Matthew 23:27-28

Righteousness, on the other hand, has to do with one's character and not simply behavior. Who, one is rather, than what one does. The standard for righteousness is God's law, which never changes. It reveals itself in a transformed mind. Those who are out and fall out of line with it are called to repent and receive the regenerative power of the Spirit, see Acts 2:38; Titus 3:4-5.

Obedience is produced from a transformed character that is motivated by love. This righteousness cannot be manufactured by humanity, therefore God has made provision to have it given to our human race as a gift only through Christ, see Romans 6:23.

Again, outside of Christ not one person can produce this righteousness, neither is any work done outside of Christ righteousness, see John 15:5. It may be ethical and moral by human standards but not by God's, for His ways are far above our ways! Isaiah 55:8-9. And would you know it, there will be countless moral and ethical people outside the New Jerusalem read Matthew 7:21-23. This is why Christ in Matthew 5: 21-48 considers outward behavior deceptive and cuts to the root of mankind's problem - absence of a pure heart and motives. God considers all "righteous" acts produced by mankind filthy, see Isaiah 64:6. It is only Christ's righteousness that is acceptable.

21 Not every one that saith unto me, Lord, Lord, shall enter into the kingdom of heaven; but he that doeth the will of my Father which is in heaven. 22 Many will say to me in that day, Lord, Lord, have we not prophesied in thy name? and in thy name have cast out devils? and in thy name done many wonderful works? 23 And then will I profess unto them, I never knew you: depart from me, ye that work iniquity. - Matthew 7:21-23

So do you consider yourself a moral and ethical person in this sinful world, accepted by society? Or do you possess and reveal Christ's Divine righteousness? It is only in Christ that we can have this righteous transformation making us fit for heaven. Would you accept Him today?

(In part 2 we'll see how this issue has future ramifications for every man, woman and child as we near the end of time.)