My people there is no turning back to the way we used to know, Revelation has finally revealed the Secrets, all aspects of life as we know it must come to a grinding halt, man’s sinister plan has brought about, the One World Order, 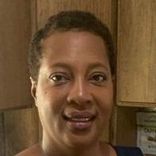 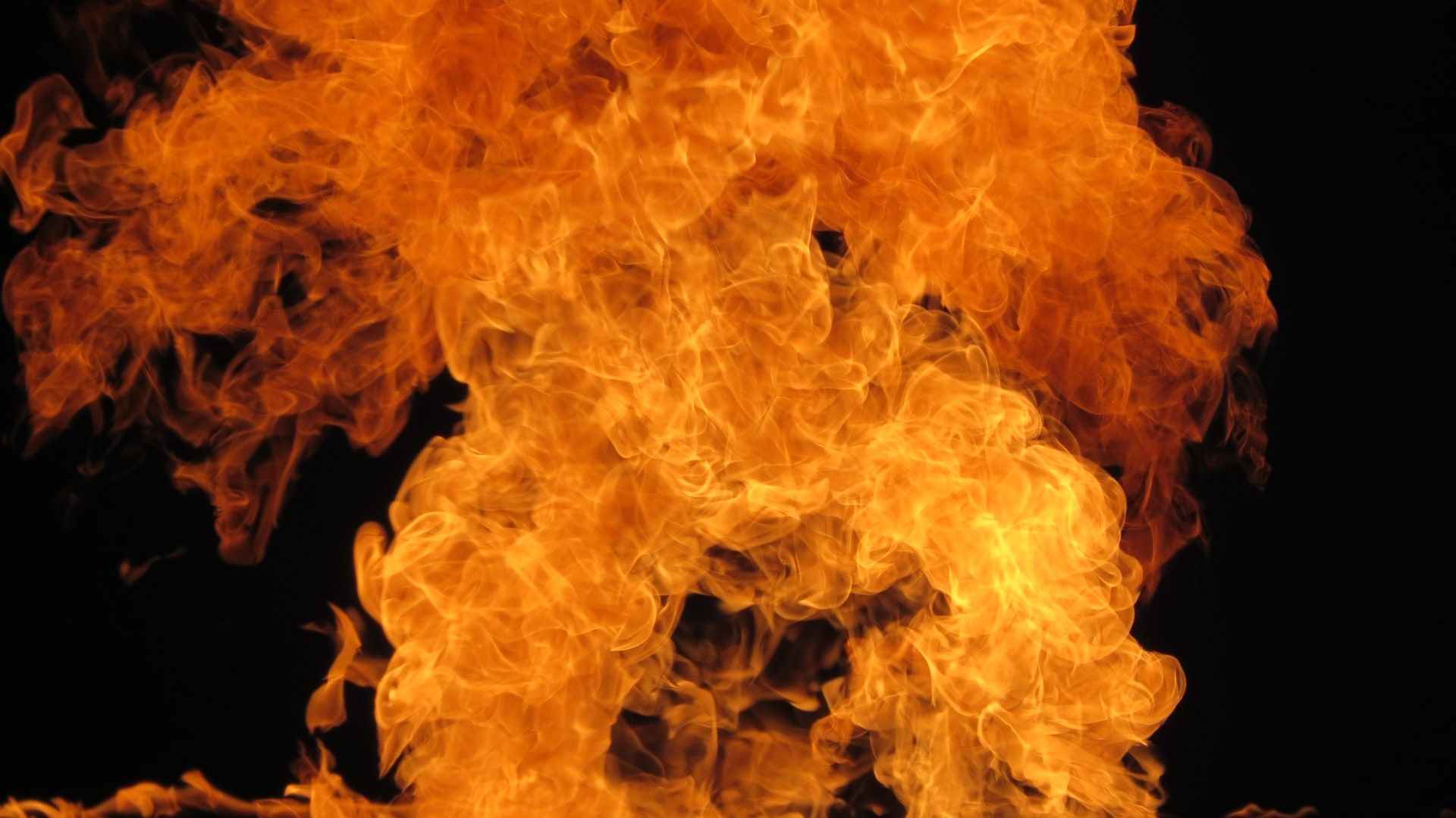 We live in a time when God’s word isn’t being adhered to, where his church has rejected him, where men has become boasters and lovers of self, where disobedience seems right, where hearts are trembling for fear.

Where Governments strip away your liberty of conscience,

where man made vaccines are your only solution to the health crisis that sweeps the land, where the Government forces and mandates you to accept their sinister plan, where buying and selling has really become a real issue, just as E.G.White has stated, where the church has openly stated that this man made pandemic that is reeking havoc in the land, is not the present crisis.

The Bible says for disobedience “Strong Delusions will He allow and you will believe”.

Believing, trusting and obeying the one true God will bring persecution. Where Leprosy seems to be in our time, where visiting your love ones in the hospital is absolutely not allowed, where your love ones are left cold and alone to die, where family members are prohibited from having any contact with their loved ones, where burying the dead has become inhumane, where common practices of burying you dead is no longer the norm , as new laws prohibit these common practices.

As I scream out, I bellowed the midnight cry of the Second Angel’s message, Christ is in the most Holy Place. Investigative judgement is His task, but wait, its the Third Angel’s Message! Louder is the call now because it’s the Loud Cry message being carried out, get out of Babylon, get out my people!, she is fallen she is fallen, Revelation: 18:2. As Satan fasten you to his mark and diabolical plan, keeping you for hearing God’s words is his only aim, know that this is the Hegelian Dialectic, the deception from Hell at work in our land.

A well orchestrated plan formed centuries ago from the pit of hell being executed by the papacy.

The trio has been brought together the dragon, the beast and the false prophet. Satan will make his final attempt to snatch your soul, the past has met the present, pointing directly to the end, in other words, The thesis has meet the antitheses forming the synthesis.

My people there is no turning back to the way we used to know, Revelation has finally revealed the Secrets, all aspects of life as we know it must come to a grinding halt, man’s sinister plan has brought about, the One World Order, with its diabolical laws and unimaginable draconian practices. Ellen G. White made it clear “No human pen could describe these ungodly times”. In my mind she saw the future and could not put it into words, how horrific is it going to be? God’s word can’t return unto Him void, so in other words we will see every scripture fulfilled in our time whether you agree with me or not.

Man’s diabolical plan has reached God’s face, without fear for The Most Supreme,

The Most High, The Creator of Heaven and Earth, The Prince of Peace, The Lion of the Tribe of Judah, The Kings of Kings, The Lord of Lords, The Great I Am. They executed the sinister and sinful Vaccinate to Operate, One world Order, Sunday Law with Persecution, Mark of the Beast, No buy No Sell plan. I have opened my mouth to give the Loud Cry but they reject the message. The Holy Spirit is now leaving man’s heart, rejection from every side.

There is a price to pay for rejecting the Savior, its the “second death”, these are not my words. His absolute love for you no other can provide, surrender all to Him. His wrath you can’t withstand, it is better to live and die in Christ than to perish. I Urge you don’t make the same mistake as in the days of Noah or as in the time when Jerusalem fell, all the signs were there. Will you not see the signs as we are pressed on every side. At the end of it all, it's about your soul, your worship is to God alone. He will come knocking at you door, answer him, don’t wait, don’t negotiate. We often feel we have time, but time has finally expired.

I will cry aloud until the last trumpet sounds hoping it's not too late and probation doesn’t close for those that hesitate to listen.

Hear me when I say the crisis is in the land now, this is the final generation. The Third Angel’s Message is for our time, don’t give way to seducing spirit and false doctrines which will carry you on a high speed train straight to perdition.

I give you the words from the Bible - “if you love Me keep my commandments”. I go to prepare a place for you, “I will come again and receive you”, “Buy of Me gold tried in the fire”, “The vision is yet for an appointed time but at the the end it will speak and not lie,” “Surely he will deliver you from the snares of the Fowler and from the noisome pestilence and He will give his angels charge over thee.

These are the promises that comes from Gods lips to you, we can trust Him, His arms are not short that they can’t be extended to you, He will hear you. His love for you extends until probation closes. If you are not sealed with His mark which is the Seventh Day Sabbath you will experience second death. I urge you today choose everlasting life that is free and open to you now, don’t wait, don’t abnegate all that God has for you.